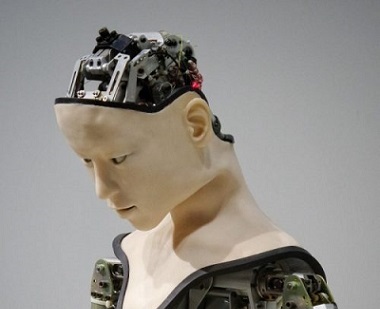 If you haven’t heard, we are officially in the fourth industrial revolution and artificial intelligence is already applied all around us. AI will continually become more prevalent in our daily and business lives – apparently to our benefit.

According to Klaus Schwab, Founder and Executive Chairman of the World Economic Forum “The Fourth Industrial Revolution … will change not only what we do but also who we are. It will affect our identity and all the issues associated with it: our sense of privacy, our notions of ownership, our consumption patterns, the time we devote to work and leisure, and how we develop our careers, cultivate our skills, meet people, and nurture relationships.”

AI IN THE BOARDROOM

The fourth resolution with its fusion of technologies will dramatically affect companies, thus, directors on boards need to consider the associated opportunities and risk.

A startling idea is the concept of the AI director or also called the Robo-Director. It is not a new concept as Deep Knowledge, a Japanese venture capital firm, appointed a robot named VITAL (Validating Investment Tool for Advancing Life Sciences) as a director to the board in 2014 with the specific function to assist in analysing financial and scientific data to better inform investment decisions made by partners and the board of directors.

In a survey of 800 delegates at the 2015 World Economic Forum’s Global Agenda Council in Dalian, China it was believed that the AI directors would be a reality around 2025.

Adriaan Louw and Patrick Bacher of Norton Rose Fulbright are of the opinion that AI is rapidly developing and may in the future get a seat at the boardroom table. Their view is that the ability of AI to fulfil data collection and processing tasks at exponentially speeds compared to its human counterparts means that businesses cannot function properly without the use of AI.

James Matcher of EY is of the view that directors would definitely be able to benefit from the support of AI in terms of analytics and speed, but that Robo-Directors would not become a reality in South Africa in the short term. He added that matters to be considered included the ethics thereof and that there were a lot of discomfort about the point at which machines would be deemed to have become sentient.

This interpretation assumes that a Robo-Director would be classified as a juristic person, but we should note that should it not be the case that there would technically not be a preclusion for such an appointment.

The fact is directors owe a fiduciary duty to the company. Some writers are of the view that the duty of good faith and acting in the best interest of the company therefore excludes the Robo-Director from being appointed. However, in speaking to coders and futurists they are convinced that one could hardcode “good faith” and “best interest” into AI.

No one sees Robo-Directors replacing warm bodies on boards in totality, but there is consensus in the proposed value that could be added and it is this type of thinking that could influence the amendment to corporate law. 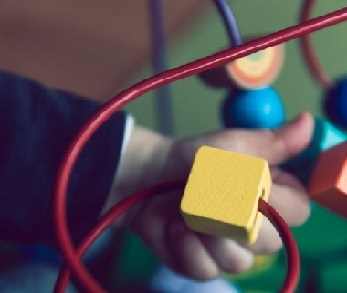 Effective place of business, board meetings and minutes

The residency of a company is a cardinal component in establishing its tax obligations in South Africa.

The first element of incorporation in South Africa is quite logical and self-explanatory and it is clear unless a company has expatriated to a different country – even then there will be a paper trail. To determine the meaning of “effective management” there are case law and SARS has issued interpretation notes.

In Oceanic Trust Co. Ltd N.O. and the Commissioner for the South African Revenue Service, the High Court rejected the application for a declaratory order on the basis that the applicant was not able to provide SARS with sufficient evidence to prove its claim that key management decisions were made in Mauritius. The High Court accepted the reliance by the applicant on the test applied in the UK case, Smallwood, and amongst other tests that the POEM will ordinarily be the place where the most senior group of persons (such as the board of directors) makes its decisions, and where the actions to be taken by the entity as a whole are determined.

Thus, the place where the board meets is one of the determining factors of the POEM, depending on the role the board has in key management and taking key commercial decisions. The physical location of a board meeting may not be the place where key commercial decisions are in substance made, when considering the advances of technology and video conferencing tools used in business today. Considerations of who joined the conference and who was physically present should be factored in along with the location of such board meetings to determine the POEM of an entity.